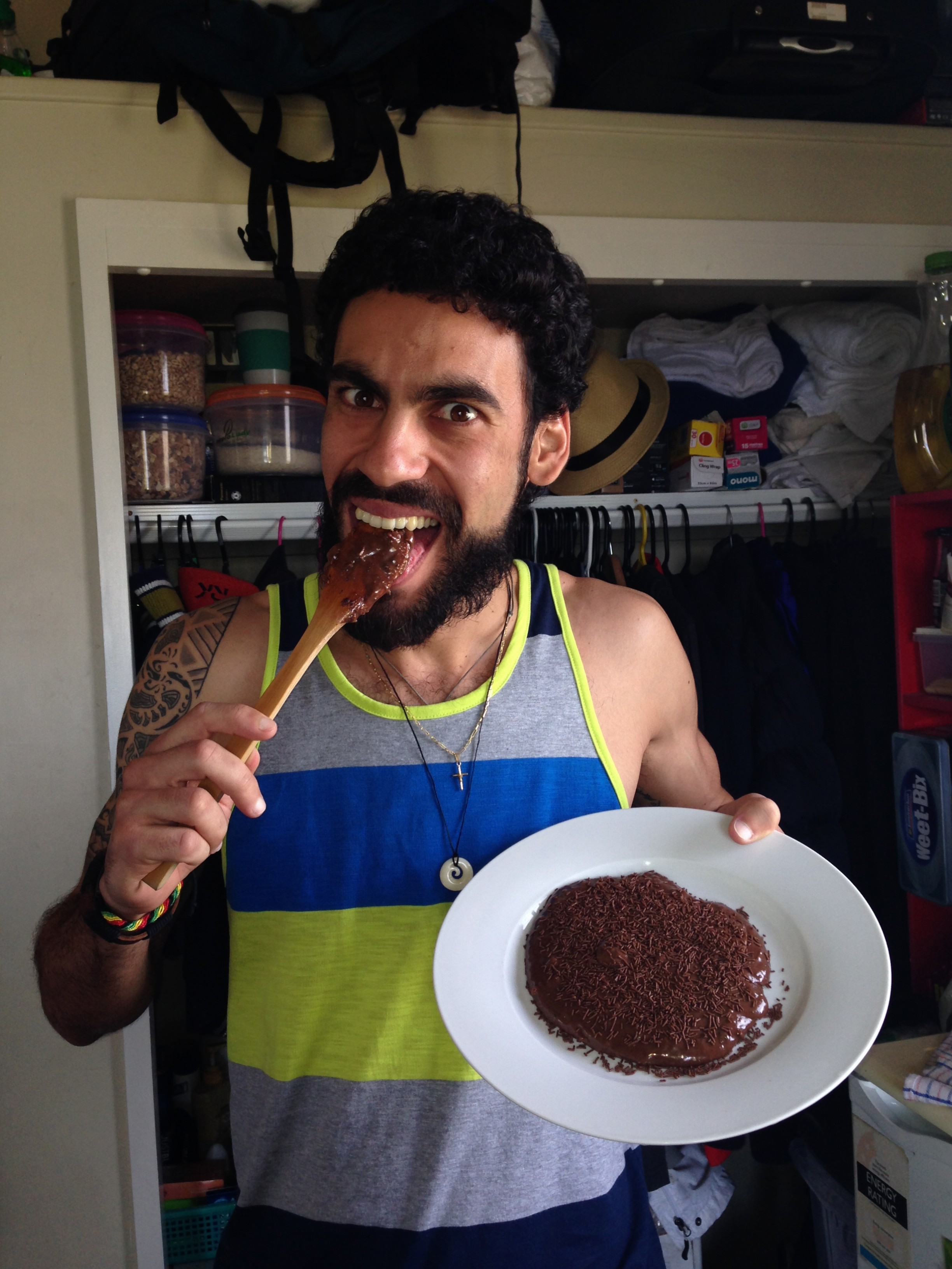 Brigadeiro is the most famous Brazilian dessert – chocolate balls made from condensed milk, chocolate powder and butter. They got its name after the Brazilian brigadier Eduardo Gomes, who candidated in president elections in 1945. Because of his handsome appearance and good rhetoric, he got many women fans. They invented the chocolate balls and keep selling them, to raise more money for his campaign. He didn’t win the campaign, but the chocolate balls remained and became more and more popular over time. They are one of the most popular Brazilian sweets even today.

I tried brigadeiro the first time when my room mate at that time Eduardo from Brazil made it. Later also my flatmate Fernanda used to make it quite often and she gave me this recipe.

On parties brigadeiro is served mostly in the shape of balls, but Eduardo and Fernanda made their job easier and spilled the mixture on a plate, put chocolate sprinkles on top and left it to cool down and harden. Us flatmates didn’t bother if they were not balls, we were happy to sit around the plate and take the delicious and very sweet dessert with a spoon.

Mix condensed milk, butter and chocolate powder in a hot pot that it starts to melt. (If you put butter in the pot first, be careful that it doesn’t melt completely – don’t allow that it becomes oil!). Everything has to heat up and melt slowly and we have to stir all the time. We stir until we can see the bottom of the pot while stirring. If we want that the texture is a bit harder, we can stir a bit longer, but it will become harder anyway when it cools down.

Leave it until it cools down. Take small pieces and roll them in your hands to make small balls. Roll the balls in chocolate sprinkles. 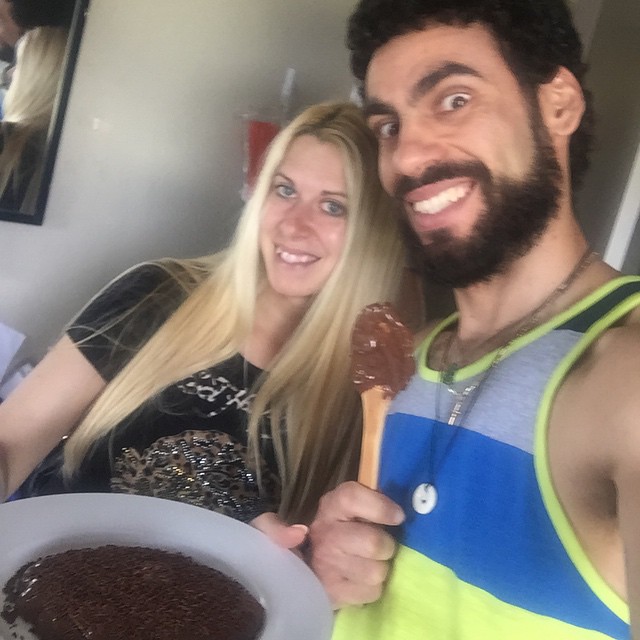 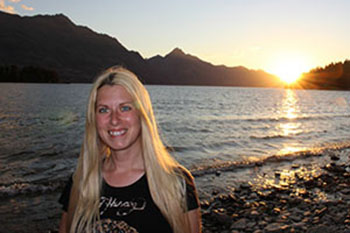